We serve the citizens of Winter Park and surrounding counties in many aspects of the law, including Estate Planning, Probate, Real Estate transactions, Civil litigation, Foreclosure defense, and Ecclesiastical Law. 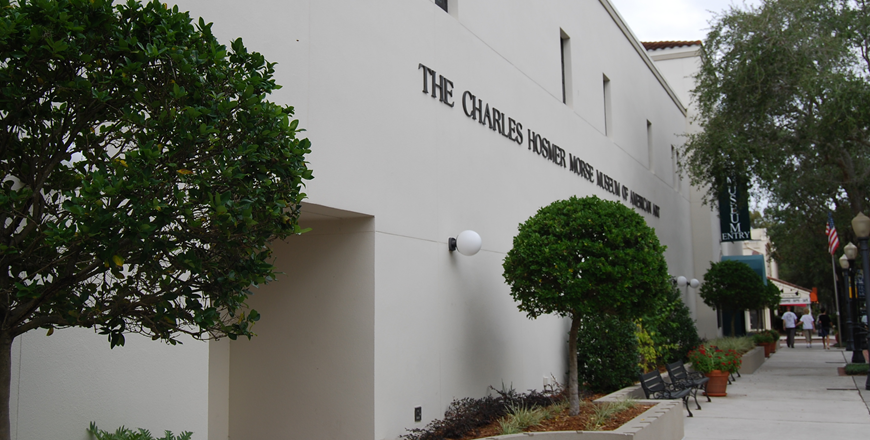 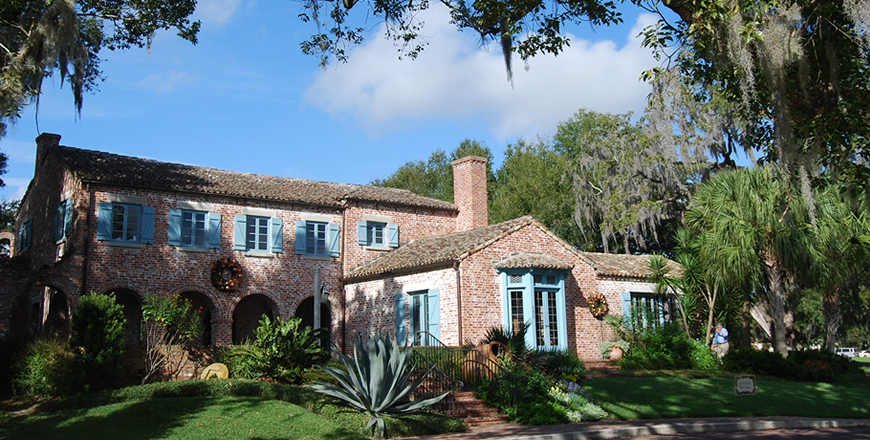 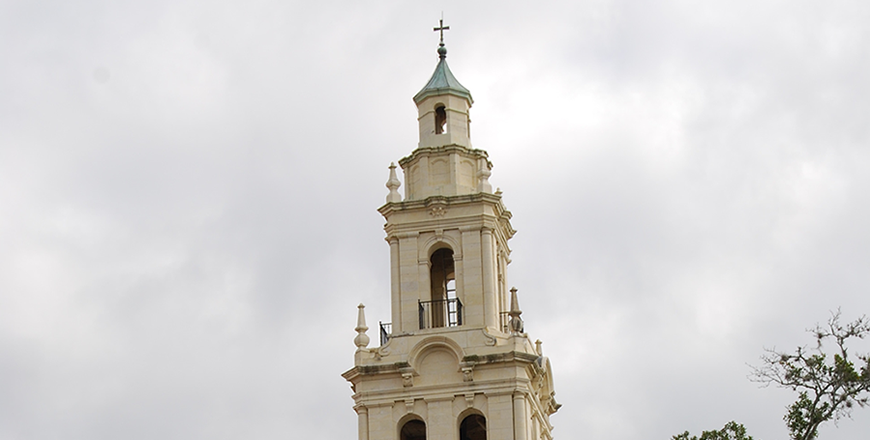 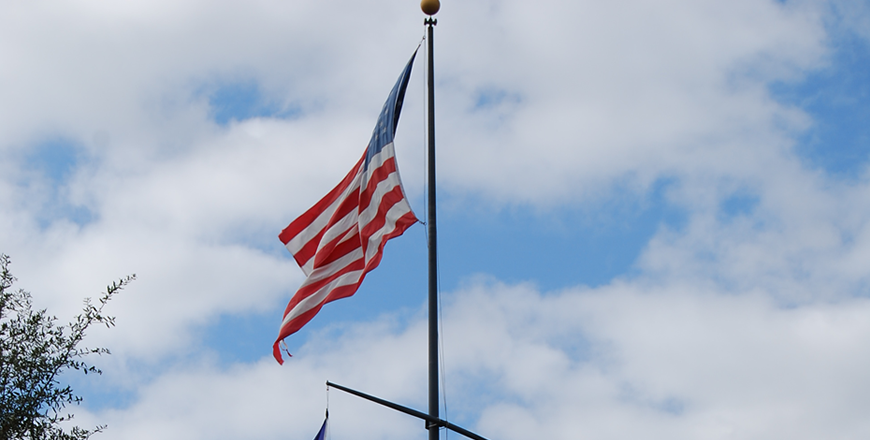 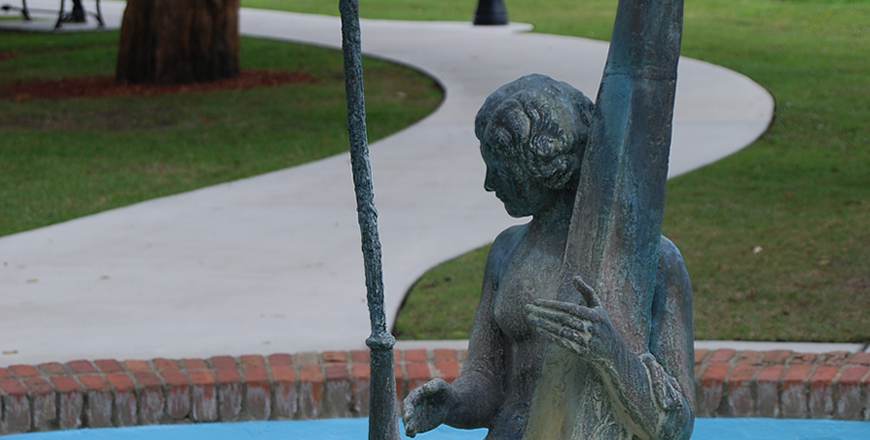 Established in 1969 as Hunter, Pattillo, Powell & Carroll, P.A., and soon growing into Hunter, Pattillo, Marchman & Sanders, the firm became one of civic responsibility and awareness, encouraging its partners to take an active role in both politics and government, supporting the Honorable Rom W. Powell in his successful bid for Orange County Circuit Court and supporting both Daniel M. Hunter and Kenneth R. Marchman as they successfully campaigned and served as Mayor of the City of Winter Park. The firm believes in informed civic involvement.

In 1999, the firm became Hunter & Marchman, P. A. and continues today to serve the citizens of Winter Park and surrounding counties in many aspects of the law, including Estate Planning, Probate, Real Estate transactions, Civil litigation, Foreclosure defense, and Ecclesiastical Law. 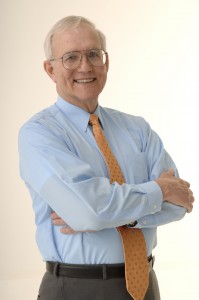 Community involvement is not just a by-word for Attorney Kenneth R. “Kip” Marchman. A native Central Florida resident with over 45 years of experience in the legal community, Marchman has shared his knowledge and experience with the citizens of Central Florida as an attorney and as former City Commissioner and Mayor of the City of Winter Park. Involved in various community organizations such as Rotary, the American Heart Association, Habitat for Humanity and the Winter Park Christian Church, Marchman is dedicated to preserving the unique character of the Winter Park area. An avid photographer, Marchman enjoys capturing the unique character of Winter Park. Some of his work is shared on the home page.

After graduating from Florida State University and the University of Florida, College of Law, Marchman served as an officer in the U.S. Army Ordnance Corps as a Production and Procurement Officer with Defense Department Contract Administration responsibilities related to government contracts in the State of Florida. Upon separation from the U.S. Army, Marchman and his wife, Donna T. Marchman (Thompson) settled in Winter Park to raise their family which includes daughter, Bethany Arriagada, and son, Matthew Marchman. Matthew is now a student preparing to study Law. 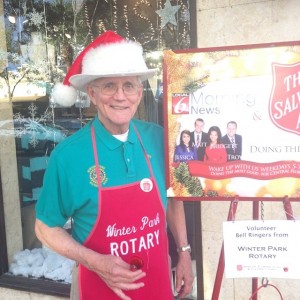 A long time resident of Winter Park, Marchman has served five (5) years as a City Commissioner, and three (3) years as Mayor. Marchman has also served the City on the Planning and Zoning Board, the Civil Service Board and other Boards and Committees.

Attorney Marchman, better known as “Kip”, heads a general practice law firm dealing in such areas as Probate, Estate Planning, Real Estate transactions, Civil disputes and Transactional matters. His goal is to provide the best legal advice in an honest and forthright manner.

When you visit our law office you will be greeted warmly by our Legal Assistant, Susan Tucker. 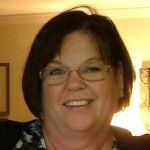 Susan works closely with our clients, especially handling the filing of estates and guiding you through the probate process. She is also experienced in real estate closings and estate planning.

Susan joined Hunter & Marchman, P.A. in 1994 after having over 15 years legal experience in Ohio and enjoys working with our clients. In her time away from the office, Susan enjoys singing with the Bach Festival Society of Winter Park, reading and spending time with her husband, Michael, and their Golden Retriever.

DANIEL MADISON HUNTER passed away at his home in Winter Park, Florida on November 21, 2013. Dan was born in West Palm Beach, Florida on March 12, 1930 to Mary Thompson Hunter and Daniel Madison Hunter. 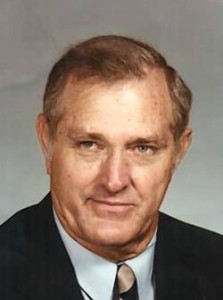 After college and service in the Marine Corps, Dan attended the University of Florida School of Law. Following his graduation in 1957, he moved to Winter Park to begin his practice of law and founding the law firm of Hunter, Pattillo, Powell & Carroll, P.A. and later becoming Hunter & Marchman, P.A. where he continued to practice with Attorney Kenneth R. Marchman. He was a member of the Florida Bar for 57 years.

Learn more about our services: